SZA was set up in 1991 under the name Sciumè & Associati; Alberto Sciumè and Marisa Meroni were the founding partners.

The firm initially focused on the areas of civil and commercial litigation, specialising particularly in civil liability and credit collection.

At the turn of this century, between 1999 and 2000, SZA decided to invest in extending its offer, adding the corporate law and public law departments. This expansion led to the arrival of Giuseppe Di Masi (who had previously operated out of his own independent firm) and Danilo Tassan Mazzocco and to Stefano Bombelli and Luca Guffanti being promoted to partner.

Growth continued apace thanks to the merger with Prof. Massimo Zaccheo’s firm. Thus was born Sciumè Zaccheo & Associati, a name that came to affirm itself at national level over the following decade. 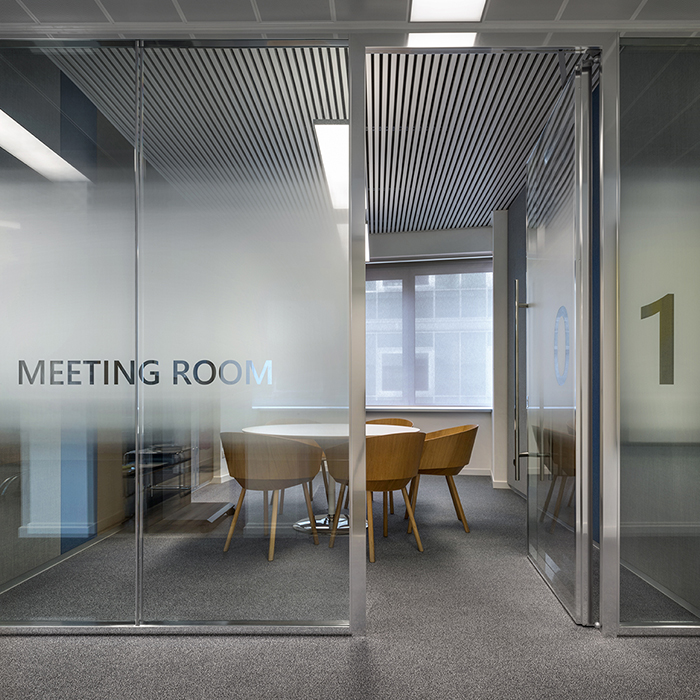 From 2011 to 2015 the firm began a rebranding process, adopting the name SZA and consolidating its presence in the market.

Since 2016 SZA has embarked on a path of in-depth renewal through a series of fundamental steps: